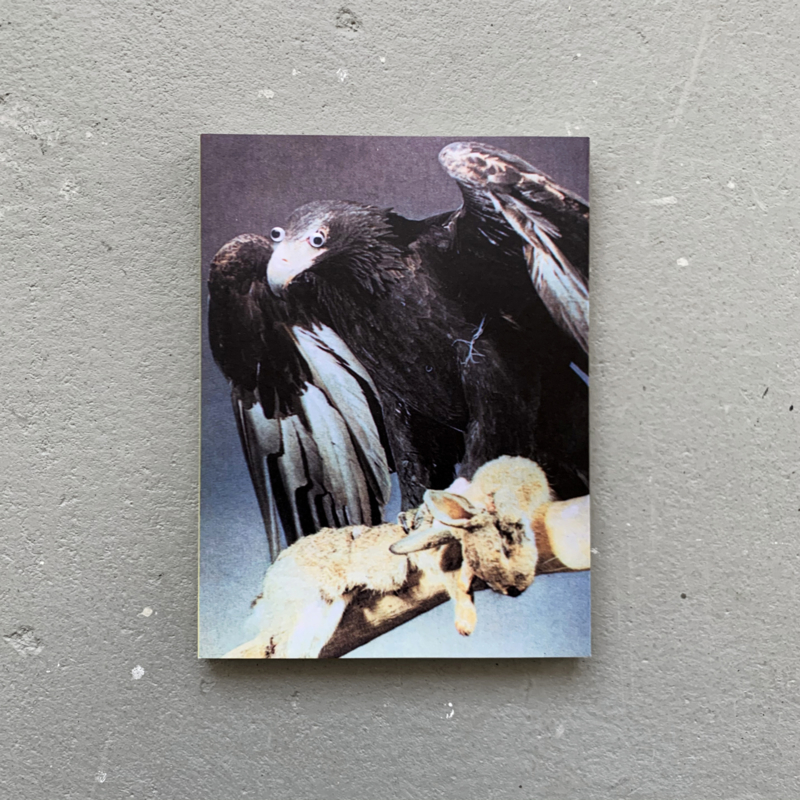 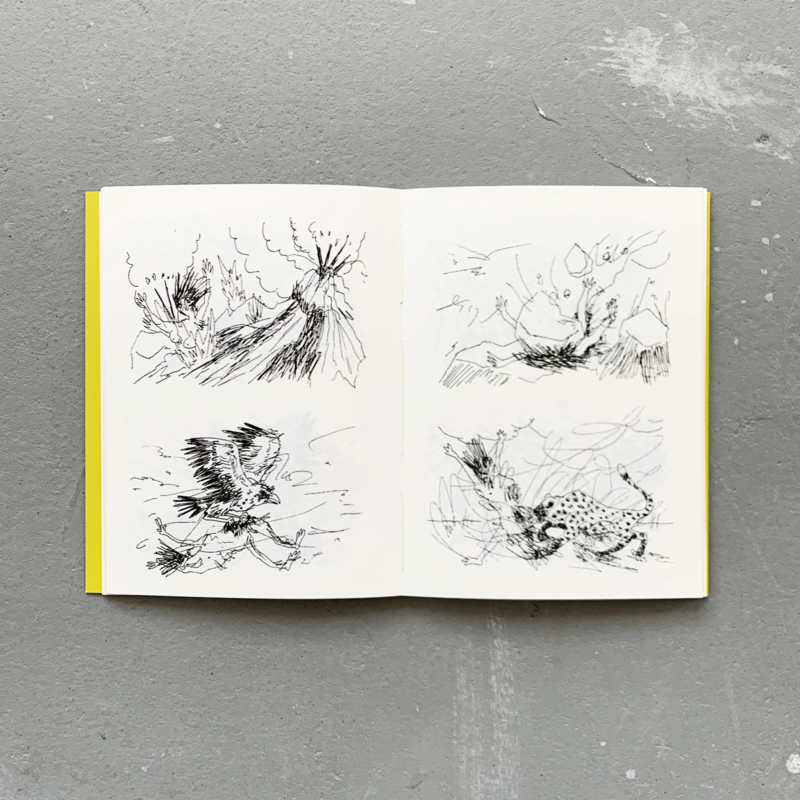 On the radio, on television, on the Web, we are confronted with a highly complicated world, one which features anger and jealousy and revenge and desperation. Some of what we’re fed is real, some is fictional. Most of it is blurred in one way or another. None of it is like our little Eden. Two different worlds: at least one of them has to be false, has to give. Which is it?

Eden features the work of Arne Wastyn and consists of 154 drawings attempting to give voice to the artist’s inherent fascination with violence. The work is introduced with an essay - ‘As Thick As Swarming Bees’ by Jeroen van Honk - and a poem - ‘Mijn Agonisme’ by Arno van Vlierberghe.

This publication is in Dutch, yet includes a fold-out with the English translation of Jeroen van Honk’s ‘As Thick As Swarming Bees’ and a statement on his own work by Arne Wastyn.

Printed on a RISO RZ1070E, hand bound and numbered in Amsterdam.

Dustcover printed and laminated by Raddraaier in Amsterdam.